Case study: 81% of teachers said that Along helped them be more open with students. Read more

Along brings gratitude to parent at Thompson Intermediate School 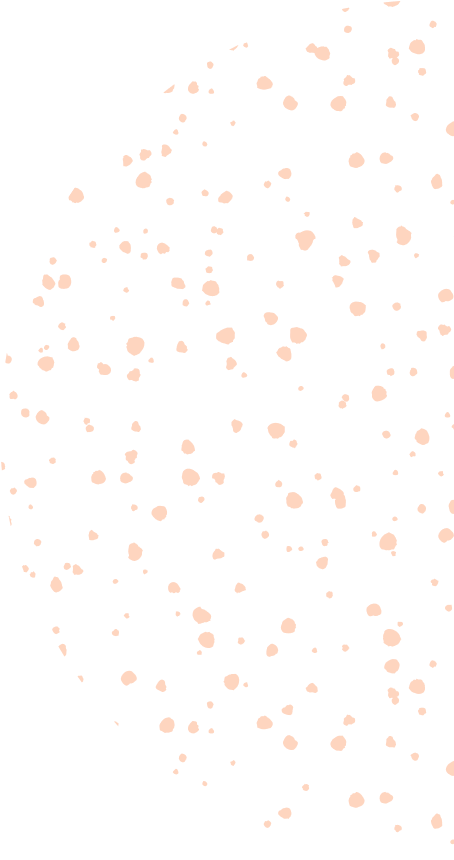 Throughout this semester, we’ve been bringing you stories from Thompson Intermediate School, a middle school in Houston, Texas that is prioritizing student well-being by using Along in their classrooms. Along was introduced school-wide after a survey at the start of this school year indicated that Thompson’s student body was grappling with challenging emotions and stress, particularly when it came to their relationships with their teachers, peers, and family members.

In the third part of our four-part series, we explore why a Thompson parent is thankful that Along is being used in her son’s classroom to build meaningful connections with his teachers:

For Denise M., a parent of a Thompson middle schooler, it can be difficult to know how her son feels about school. “My son is a very quiet student,” she said.

Even though her son has been doing well in school, she felt that he could “get lost” in the crowd. And, she said that it was difficult to know how he was feeling about school and his teachers. “When you’re quiet and not the one making noise, it’s super easy to seem behind because he doesn’t talk too much unless you directly talk to him,” said Denise. “That can sometimes be hard when you have a room full of students.”

However, since the introduction of Along this year, Denise has noticed a change in her son. Along has “opened some doors for him to express himself,” she explained. “I think that’s very important, especially in this age group.”

Watch this video to learn here about Denise’s story:

Denise’s son, Jaiden, told us that using Along has made him feel more connected to school and to his teacher. “Most classes, as soon as you get there, [teachers] say ‘hi and stuff,’ but they don’t really have a connection with you,” he explained. “But if you’re talking to someone and they respond, it feels way better knowing that you have a relationship and they know a lot about you.”

At Thompson, homeroom teachers have been posting a weekly reflection question in Along since this school year started. Math teacher Stefanie Cantin said that through Along, she’s been able to build relationships with her students “much faster this year.” Cantin explained that Along “opened the door of communications with kids, and is a low stress way for them to communicate with their teacher.”

Denise said that her son talks about many of the Along reflection questions with her because the questions interest him. Though Along is a direct teacher to student tool, the questions are inspiring further conversations in her family.

As a parent, Denise feels secure knowing that her son has a support system at school to rely on.

“I feel that [Along] is a great tool,” said Denise. “I am grateful that we have this program because he doesn’t only have his parents, he also has his teachers.”

To learn more about how Along is making a difference, please read our stories about prioritizing student well-being at Thompson and how non-verbal students are finding new ways to communicate with Along.